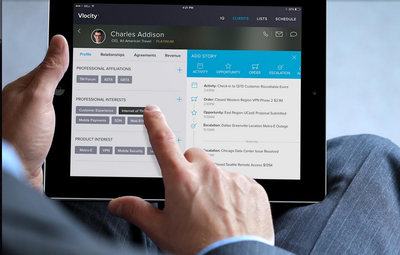 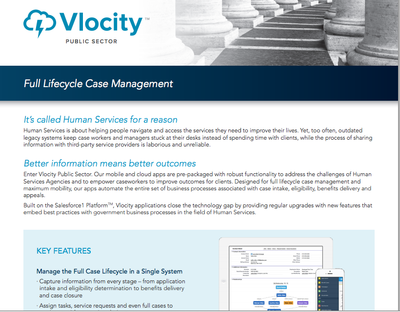 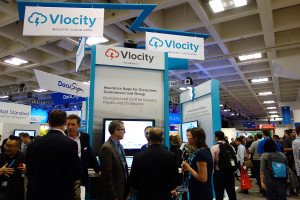 positioning | copywriting
With less than three months to go until launching at Dreamforce, cloud software company Vlocity (now a Salesforce company) needed to articulate its brand positioning internally and produce a large amount of content - fast. The brand needed to work for company as a whole, but also be flexible enough to work across a range of industries, from healthcare and insurance to telco and government. And it needed to be powerful and clear enough to introduce the world to a new concept: “The Industry Cloud.”

Working with a core team of product, marketing, and industry leads, we led a series of workshops to uncover the company's unique attributes and the needs of its audience members across all verticals. We used this to develop a brand platform, which was embraced by the CEO and leadership team. We then worked directly with VPs across all industries to develop content for the company's launch, including web copy, blog posts, data sheets, Dreamforce promotional content, and the script for the Vlocity intro video.

We continued to work with Vlocity for several years following the company's launch, producing a wide range of content, including white papers, case studies, video scripts, blog posts, and more. ​
Back to Case Studies